Darzid only has one goal: SHARING POSITIVE ENERGY, with enough VARIATION, somewhere between 135 to 148 BPM, depending on time, place and crowd.

Steven started DJ-ing at an early age in 1993. After a journey through different styles he landed in the Psytrance scene around 2002. Since then he has played on many many different parties for many different organizations, like Psychedelic.FM, Simbiosis Studio, Shut Up & Dance, Dacru Records, Twisted Extractions, Ruigoord, Equinox & much much more.

Early 2014, his first track ‘Botanic Dillusions’ was released on the ‘We Speak Frequency’ compilation by RetroShaman Records, followed by a Psytrance remix of the Dreamside track ‘Open Your Eyes’ on Spinmoon Records. 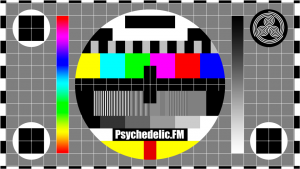 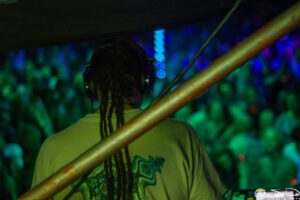 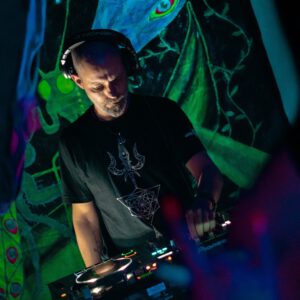 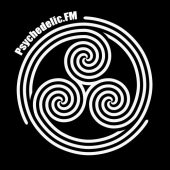