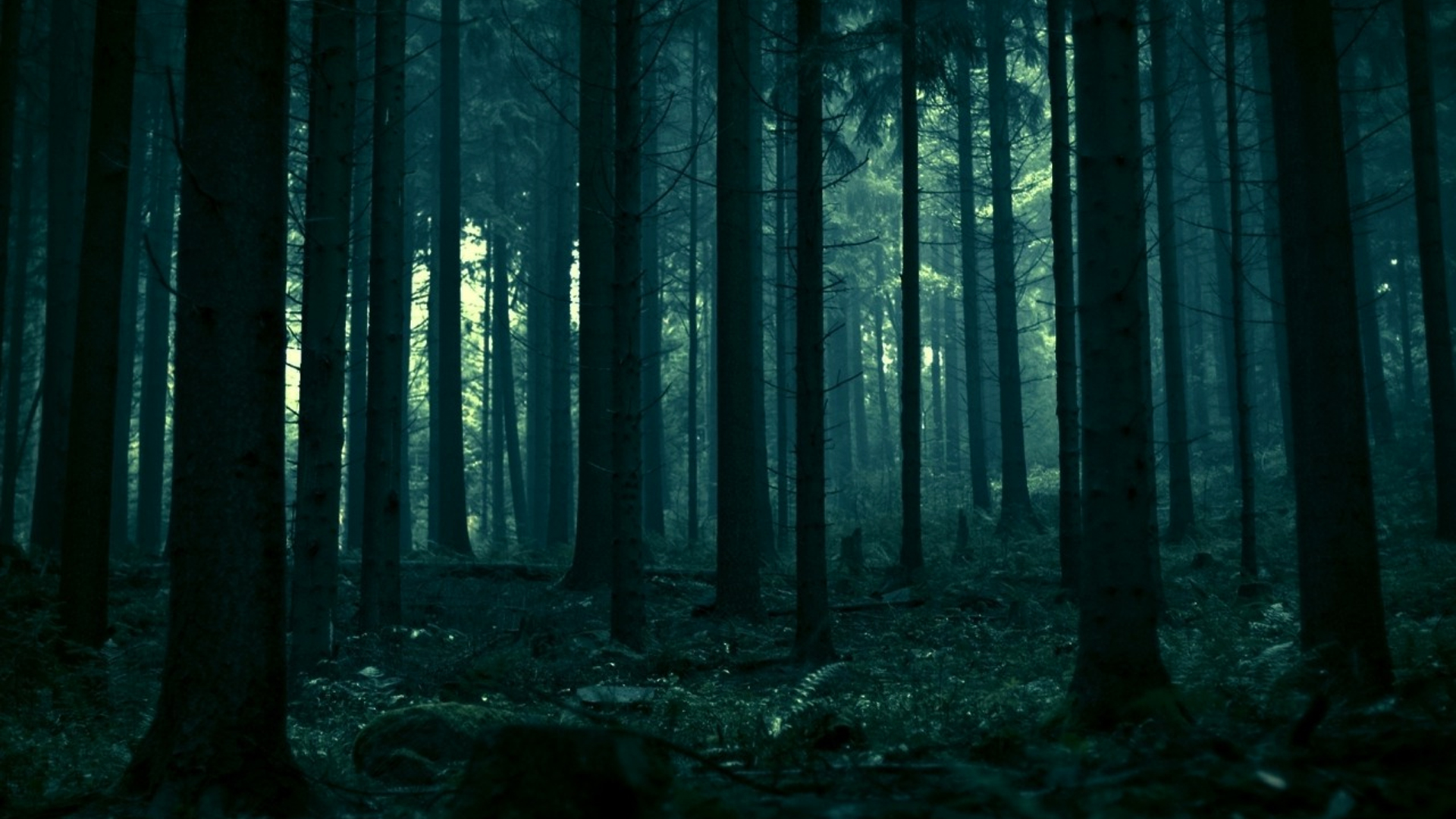 Donatas (aka Aries) and Oskar (aka xTal) invite guest DJs from all over the world. 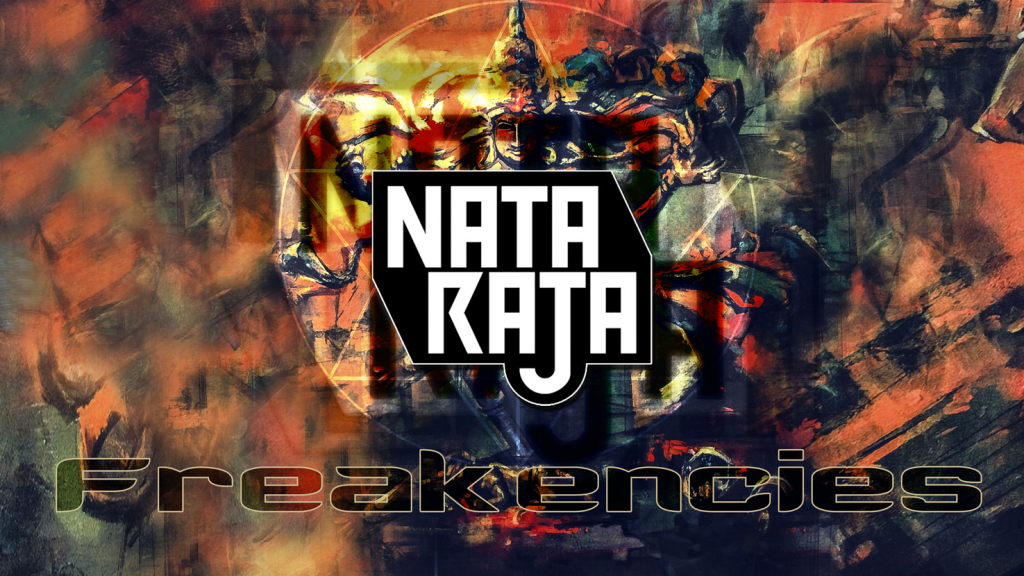 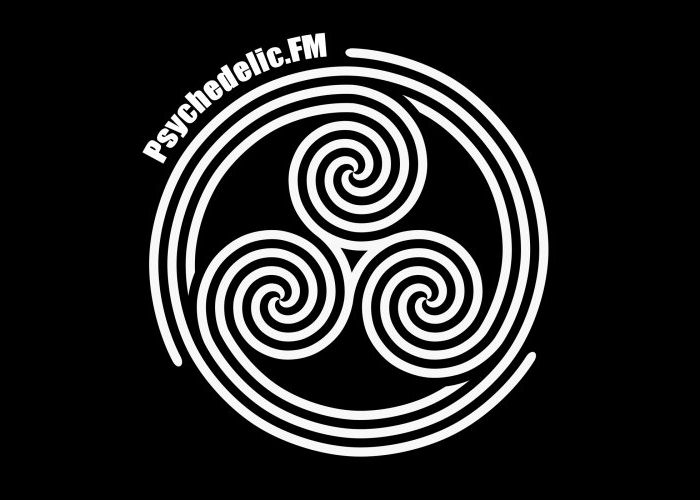